It isn’t actually the moles themselves that exasperate gardeners, but their molehills! These little insect-eating mammals are burrowers. Their tunnels form their burrows, and the visible part – highly irritating for humans – is called a molehill. Discover some tips and myths about getting rid of moles without wasting your time! 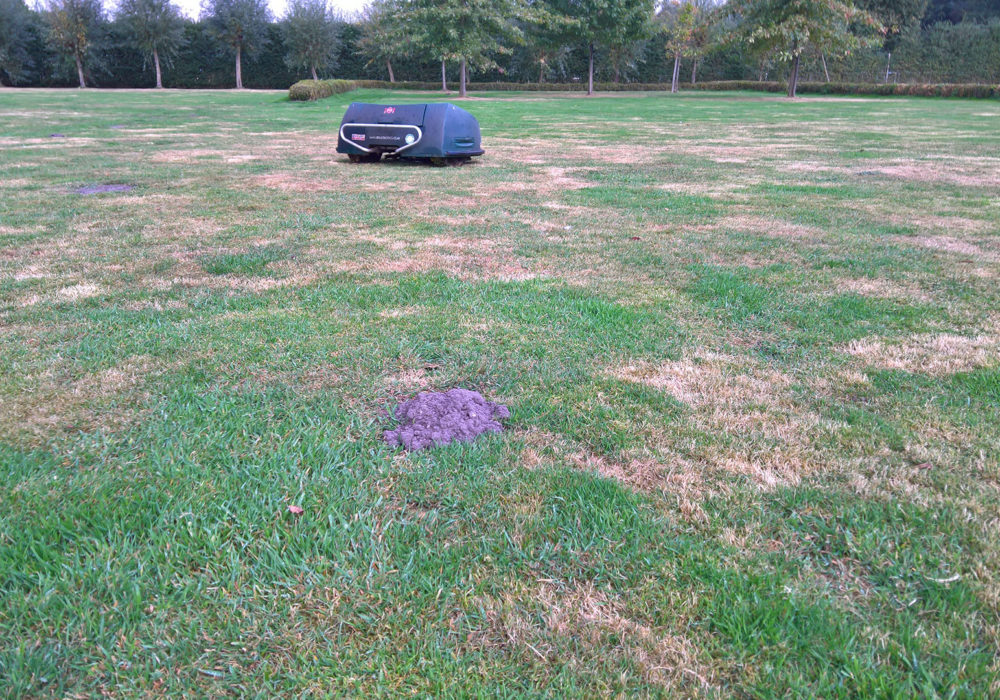 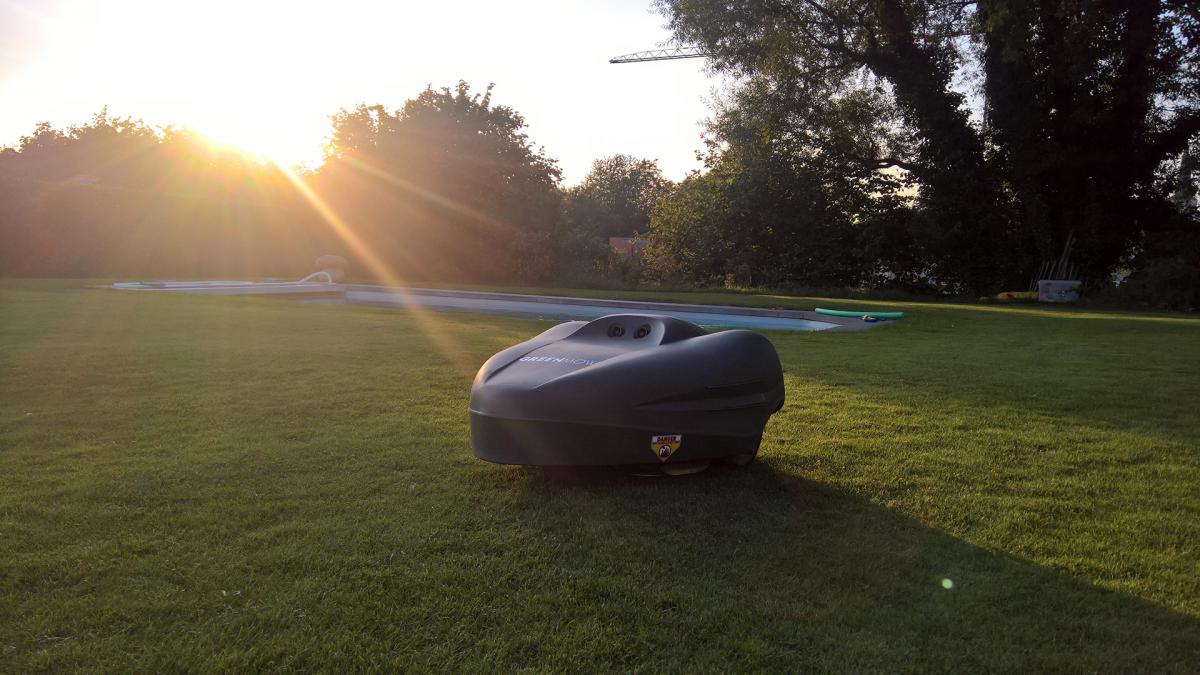