In 2015, the Danish municipality of Assens began using a Parcmow robot mower for professionals. Immediately impressed, the town’s officials have continued to build up their fleet of robots. Let’s hear from this convinced council! 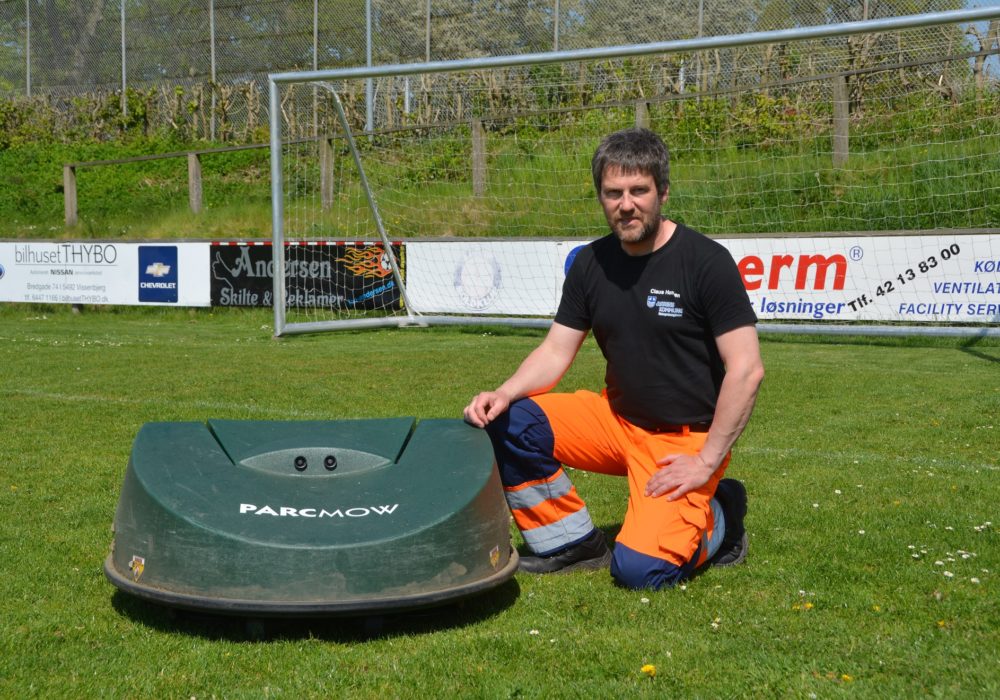