GPS robotic mower: a revolutionary technology Between now and spring 2021 Belrobotics plans to officially launch the GPS RTK versions of its professional robotic mowers Bigmow and Parcmow as well as its robotic golf ball picker, the Ballpicker. Although this technology already exists and was tested some ten years ago, it has only recently gained […] 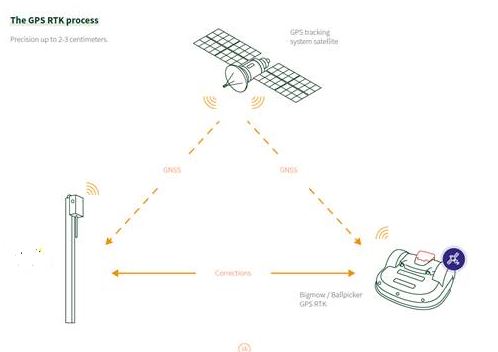 Between now and spring 2021 Belrobotics plans to officially launch the GPS RTK versions of its professional robotic mowers Bigmow and Parcmow as well as its robotic golf ball picker, the Ballpicker. Although this technology already exists and was tested some ten years ago, it has only recently gained full maturity, reaching a cost that is extremely attractive to its users

For three years Belrobotics has been developing and testing GPS versions of its robotic mowers in as many situations as possible. 30 prototypes have thus traveled different grounds between Belgium, the Netherlands and the United States. The first feedback turns out to be extremely positive.

The benefits of the GPS robotic mowers

Obviously, integrating GPS technology in robotic mowers is not at all trivial. This has an impact on the price of the models, but the various benefits definitely compensate the initial cost.

A traditional robotic mower does not cut straight up and down but at random. Mowing a whole ground thus becomes a time-consuming activity, since the robotic mower will sometimes pass over zones that have already been mown. Robotic mowers with GPS guidance are now able to smoothly cut in a linear way. Thanks to this development they can cut up to three times more surface in the same timespan.

The robots can reach a cutting speed equivalent to that of a conventional tractor-mower without human intervention. A Belrobotics robot is capable of cutting up to 3 football pitches in a single day. In another order of magnitude, a standard Bigmow is needed to cut 2 football pitches. The smallest model, the Parcmow RTK, can now perform this task within the same timeframe. 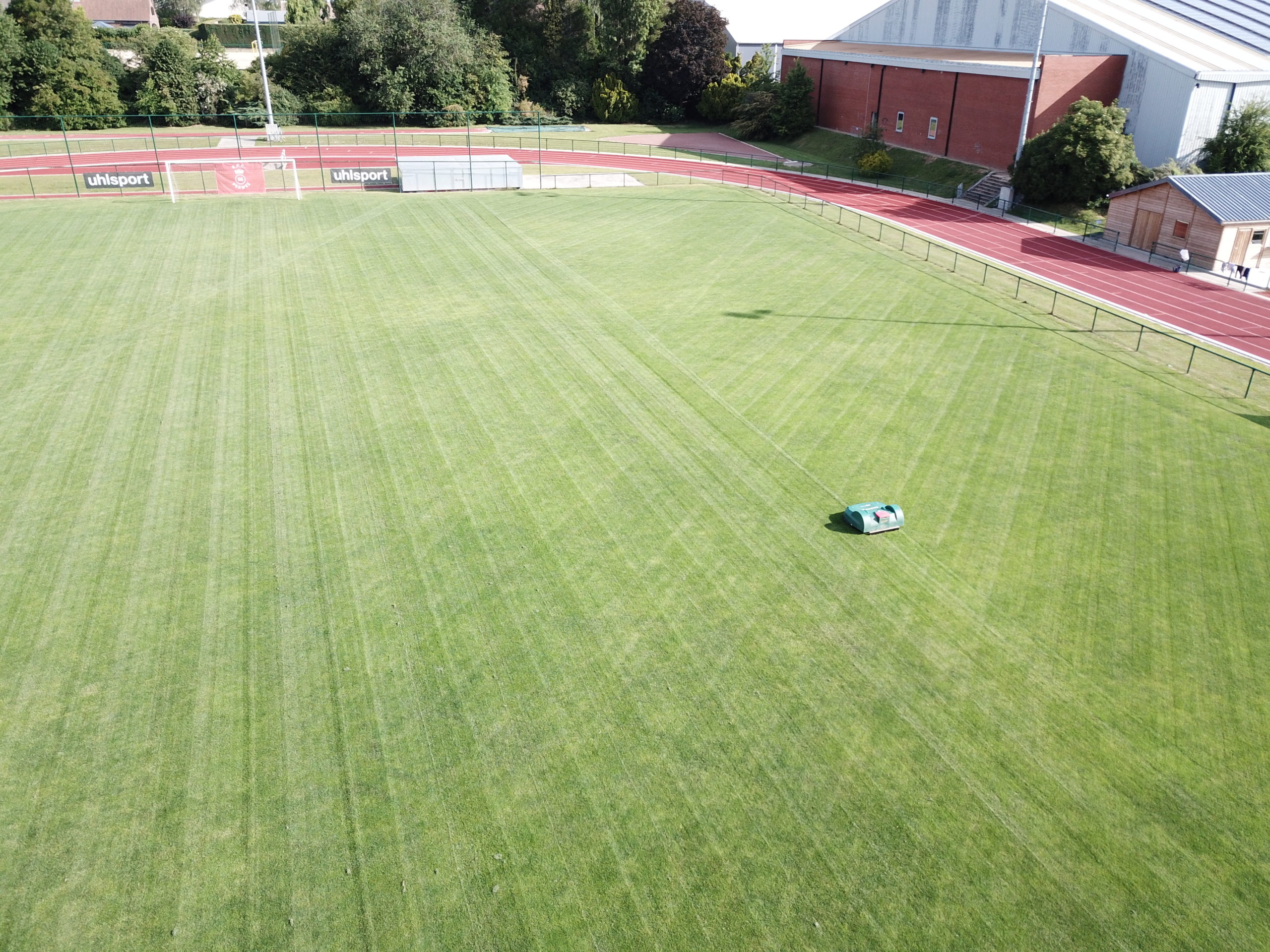 Considering the GPS function in your phone or car, you could say that precision is far from perfect and that your future GPS mower might as well end up where it should not be. Rest assured, RTK technology offers razor-sharp surgical precision within 3 to 5 centimetres. This allows the different models to mow a field in long and nice straight lines without leaving any visible marks. The ideal solution if you desire a field mown to perfection.

How does it work? 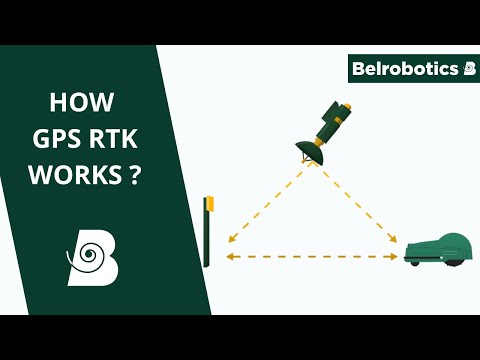 Robotic mowers with a higher capacity

Increasing the accuracy implies augmenting the capacity of the robotic mowers once and for all. As explained earlier, a Parcmow GPS is capable of cutting what a standard Bigmow can maintain. So, the same model is capable of cutting much more without having to return to its recharging base. This allows you to organise yourself even better by mowing only at certain times, whenever is convenient for you. For football pitches or other large areas with a high use percentage this is a considerable advantage: you can increase the number of training sessions or the duration of use of your installations.

The guidance technology for robotic mowers also presents other specific advantages. The RTK technology for example functions with a GPS receiver that acts as a relay between the satellites and the robots. So, the robot always remembers its last position. This means that, even if the device must return to its base, it will start cutting again from exactly the same place where it left off. This, once again, is very time saving.

Another advantage is that the robot modifies its cutting plan by 45 or 90 degrees once a full cycle is completed. This avoids leaving any permanent marks on the grass and increases the quality even more.

Finally, with the arrival of GPS models, a new application and portal come to life in order to better control the fleets of robotic mowers. You can control them all from a smartphone while conducting the following activities: receiving notifications, changing the different parameters, geolocating the robots, filtering them according to certain criteria, modifying the boundaries of plots of land, marking zones as prohibited, etc.